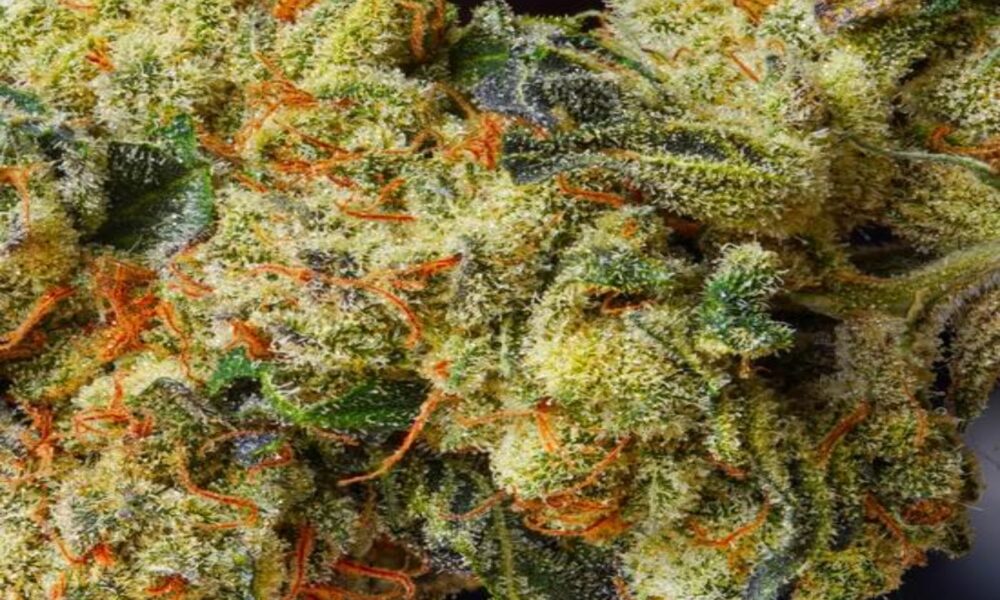 The Sunshine State has not legalized recreational marijuana use, but Florida voters approved a medical marijuana amendment in 2016. Florida’s medical marijuana laws allow patients with certain debilitating medical conditions to use low-THC cannabis or medical cannabis.

In November 2016, Florida voters approved a constitutional amendment that legalized medical marijuana. The amendment passed with 71 percent of the vote. The amendment required that the Florida Legislature pass laws to implement the amendment.

The Florida Legislature passed a law in June 2017 that created a regulatory framework for medical marijuana in the state. The law allows patients with certain debilitating medical conditions to use low-THC cannabis or medical cannabis.

Patients must have a written order from a physician to receive a medical marijuana card from the Florida Department of Health. Once a patient has a card, they can purchase medical marijuana from a licensed dispensary.

The Florida Department of Health is responsible for regulating medical marijuana in the state. The department has created a Medical Marijuana Use Registry to track patients and caregivers.

The department is also responsible for issuing licenses to medical marijuana dispensaries. As of June 2017, there are only seven licensed dispensaries in the state.

The possession, sale, and cultivation of marijuana is still illegal under federal law. However, the Obama administration has stated that it will not prosecute people who comply with state marijuana laws.

The Trump administration has not stated how it will handle state marijuana laws. Attorney General Jeff Sessions has been a vocal opponent of marijuana legalization.

Florida’s medical marijuana laws are still evolving. The state legislature is currently considering a bill that would allow patients to smoke medical marijuana. The bill has received opposition from some lawmakers and medical groups.

The future of medical marijuana in Florida is uncertain. However, the state’s current laws provide some patients with access to this potentially lifesaving medication.

The laws surrounding weed in Florida

The laws surrounding weed in Florida are always changing and it can be hard to keep up with the latest information. Currently, the state of Florida has not legalized weed for recreational use. However, there are a few exceptions where medical marijuana is legal. In order to get a medical marijuana card in Florida, you must be a resident of the state and have a qualifying medical condition.

What does the future hold for weed in Florida?

The state of Florida has been making headlines lately with its progressive stance on marijuana legalization. Although the state has not yet legalized recreational use of the drug, it has decriminalized possession of small amounts and approved the use of medical marijuana. This has led many to wonder what the future holds for weed in Florida.

The most likely scenario is that Florida will eventually legalize recreational marijuana use. This would follow the trend that we are seeing in other states across the country. As more and more states legalize the drug, the pressure will continue to build on Florida to do the same. It is also worth noting that public opinion is shifting in favor of legalization. A recent poll found that 61% of Floridians support legalizing marijuana.

Of course, there is no guarantee that Florida will legalize recreational marijuana use in the near future. The state legislature has been hesitant to act on the issue, and there is significant opposition from some lawmakers. However, it seems likely that the tide will eventually turn in favor of legalization.

Yes, Florida has legalized weed – and it’s about time!

The Sunshine State has been notoriously behind the times when it comes to cannabis reform, but finally, things are starting to change. In November 2016, voters passed Amendment 2, a constitutional amendment that legalizes medical marijuana for patients with a wide variety of qualifying conditions.

Now that medical marijuana is legal, it’s only a matter of time before recreational weed is legalized as well. After all, public opinion is firmly in favor of legalization – a recent poll found that 71% of Floridians support legalizing marijuana for adult use.

There are a number of reasons why legalization is a good idea. For one, it would boost the state’s economy. A recent report found that legalizing and regulating marijuana could create nearly 200,000 jobs in Florida and generate $6.5 billion in annual tax revenue.

Secondly, it would allow police to focus on more serious crimes. Right now, police spend an incredible amount of time and resources arresting people for simple marijuana possession – time that could be better spent catching murderers, rapists, and child predators.

And lastly, it would protect Floridians’ civil liberties. No one should be arrested and thrown in jail for possessing a plant that is not objectively harmful. It’s time for Florida to join the growing list of states that have legalized weed.

hat this means for Floridians

In November 2016, Florida voters approved a ballot measure to legalize the use of medical marijuana in the state. This means that people with certain medical conditions will be able to legally use marijuana for therapeutic purposes.

What this means for Floridians is that they will now have access to a medication that can help relieve symptoms of various medical conditions. This is a huge win for patients who have been waiting for this reform for years.

It is important to note that this does not mean that recreational marijuana use is now legal in Florida. Only patients with a valid medical marijuana card will be able to purchase and use marijuana for medicinal purposes.

If you are interested in obtaining a medical marijuana card, you will need to speak with a qualified doctor who can determine if you are eligible. Once you have a card, you will be able to purchase marijuana from a licensed dispensary.

We hope that this new law will provide relief for many patients in Florida who are suffering from various medical conditions.

ow this will impact the state’s economy

The recent legalization of marijuana in Florida is expected to have a positive impact on the state’s economy. According to a report by the Florida Department of Agriculture and Consumer Services, the legal cannabis industry is projected to create over 19,000 new jobs and generate $1.6 billion in economic activity by the year 2020. This is good news for a state that is still recovering from the economic downturn of the last decade.

The legal cannabis industry is already having a positive impact on the state’s agriculture sector. Florida is one of the leading producers of marijuana in the United States, and the state’s growers are expected to benefit from the new demand created by the legalization of recreational use. In addition, the legal cannabis industry is expected to create new opportunities for businesses that support the industry, such as testing laboratories, packaging companies, and security firms.

The legalization of marijuana is also expected to have a positive impact on the state’s tax revenue. According to the Florida Department of Revenue, the state is expected to collect $154 million in tax revenue from the sale of legal cannabis in the first year alone. This money will be used to fund important state programs and services, such as education and infrastructure.

The positive impacts of the legalization of marijuana on the Florida economy are expected to be felt for years to come. This is good news for the state’s residents, who will benefit from the new jobs and tax revenue generated by the legal cannabis industry.

hat other states have legalized weed

The answer to this question is a bit complicated. While some states have legalized weed, others have decriminalized it, and still, others have made it legal for medicinal purposes only. And then there are states that have done nothing, leaving the question of legality up in the air.

So, which states have legalized weed? As of 2019, the states of Colorado, Washington, Oregon, Alaska, California, Massachusetts, Maine, Nevada, and Michigan have all legalized weed for recreational use. While some of these states have only recently legalized weed, Colorado was one of the first, having done so back in 2012.

As for decriminalization, this means that possession of small amounts of weed is not considered a criminal offense. The states that have decriminalized weed include Oregon, California, Colorado, Alaska, Maine, Massachusetts, Nevada, and Michigan. 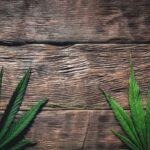 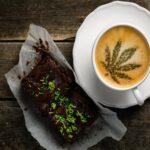