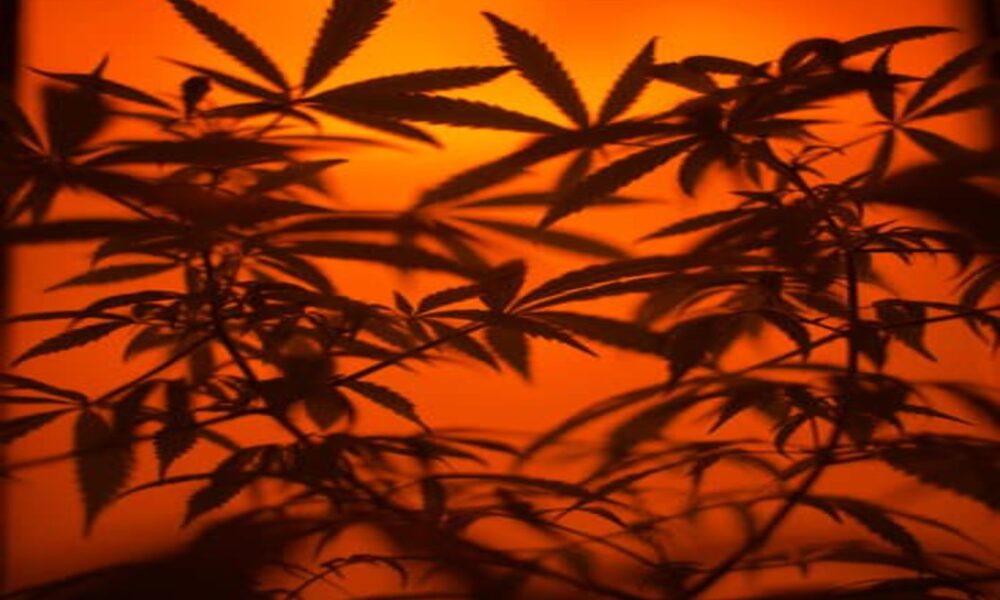 he link between cannabis and crime

The link between cannabis and crime has been a hotly debated topic for many years. Some people believe that cannabis use leads to crime, while others believe that legalizing cannabis can actually help to reduce crime rates. So, what is the truth?

There is some evidence to suggest that cannabis use can lead to crime. For example, a study in New Zealand found that people who used cannabis were more likely to be convicted of crimes than those who didn’t use cannabis. However, it’s important to note that this study didn’t prove that cannabis use causes crime. It’s possible that people who use cannabis are more likely to be involved in crime because they come from socio-economic backgrounds that make them more likely to commit crimes, not because of the effects of the drug itself.

So, what does this all mean? The evidence is mixed, but it seems that there is a possibility that both cannabis use and the legalization of cannabis can lead to crime. However, it’s important to note that the evidence is far from conclusive and more research is needed to determine the true extent of the link between cannabis and crime.

There are a number of reasons why this is the case. First, when cannabis is legalized, it takes away the illegal market for the drug. This means that there is less incentive for people to deal or grow cannabis, as they can simply buy it from a licensed retailer. This in turn reduces the amount of violence associated with the illegal drug trade.

Second, cannabis legalization can help reduce the number of people incarcerated for nonviolent drug offenses. In the US, there are currently over 2 million people behind bars, and a large percentage of them are there for nonviolent drug offenses. If cannabis were legalized, it would no longer be a criminal offense, and therefore fewer people would be incarcerated for possession or use of the drug. This would free up resources that could be used to target more serious crimes, and it would also help reduce overcrowding in prisons.

Third, cannabis legalization can generate revenue for cash-strapped states and localities. While there are costs associated with setting up and regulating a legal cannabis industry, the tax revenue generated by sales of the drug can outweigh these costs. In Colorado, for example, legal cannabis sales generated over $200 million in tax revenue in 2017. This money can be used to fund public safety initiatives, such as hiring more police officers or investing in drug education programs.

Finally, cannabis legalization can have a positive impact on public health. While cannabis use does have some risks, these risks are far lower than those associated with other drugs, such as alcohol or tobacco. In addition, legal cannabis businesses are subject to strict regulations regarding product safety and labeling, which helps ensure that consumers are getting a safe product.

Cannabis legalization is not a panacea, but it does offer a number of potential benefits, particularly when it comes to reducing crime. As more states move to legalize the drug, it will be important to monitor the impact on crime rates. If the evidence continues to be positive,

he benefits of decriminalizing cannabis

Decriminalization of cannabis refers to the removal of criminal penalties associated with the possession and use of the drug. This can be done through various means, such as changing the law to make possession a civil offense instead of a criminal one, or by simply not enforcing the existing laws.

There are a number of reasons why decriminalization of cannabis may be beneficial. For one, it can help to reduce the number of people who are incarcerated for possession or use of the drug. This can free up resources that can be better used to address more serious crimes, and it can also help to reduce the stigma associated with criminal records.

Decriminalization can also make it easier for people to access treatment for cannabis use disorders. Currently, people with these disorders may be reluctant to seek treatment due to the fear of criminal penalties, but if possession is no longer a crime, they may be more likely to seek help.

Finally, decriminalization of cannabis may also lead to increased tax revenue. Currently, the illegal cannabis market is estimated to be worth billions of dollars each year, and if the drug were to be legalized, a portion of this money could be funneled into public coffers.

Overall, there are a number of potential benefits to decriminalizing cannabis. While the exact effects of such a policy change are difficult to predict, it is possible that it could have a positive impact on both individuals and society as a whole. 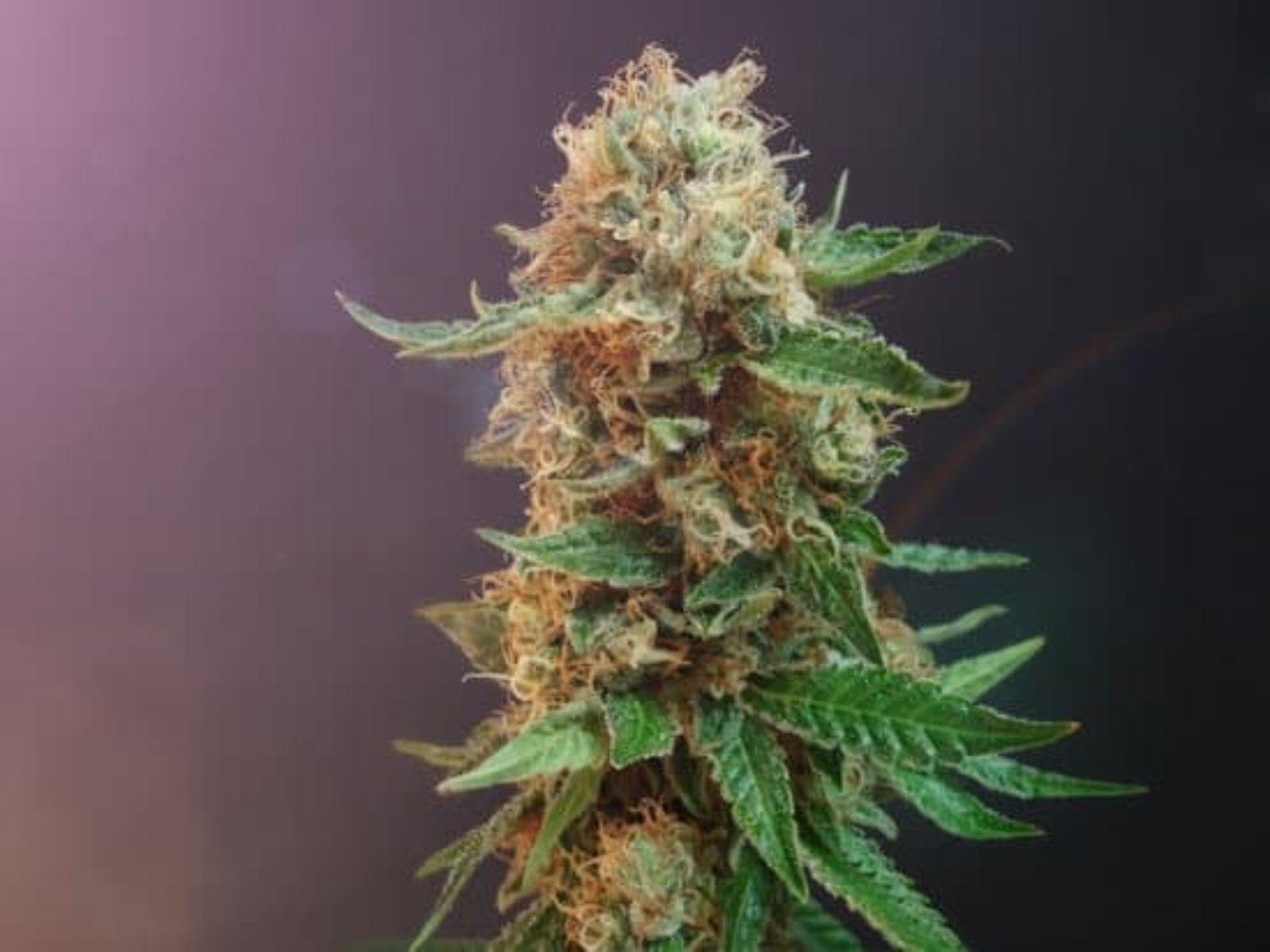 The War on Drugs has been a failure, and it is time to change our approach. Legalizing cannabis would take a huge burden off of the criminal justice system, freeing up resources that could be better used elsewhere.

In addition to reducing the burden on the criminal justice system, legalizing cannabis would also have a number of other benefits. It would generate revenue through taxation, create new jobs, and increase tourism. It would also provide relief for those who suffer from chronic pain and other medical conditions.

The time has come to end the failed War on Drugs and move towards a more sensible approach. Legalizing cannabis would be a good first step.

The decriminalization of marijuana has been a hot topic of debate for many years now. Some people believe that decriminalizing the drug will lead to an increase in crime, while others believe it will actually help to reduce crime.

So, how does legalizing weed reduce crime?

There are a few ways in which this can happen. First of all, when marijuana is decriminalized, there is less of a black market for the drug. This means that there is less need for people to grow and sell marijuana illegally, which can lead to violence.

Another way that legalizing weed can reduce crime is by taking away the power from drug cartels. These cartels are often responsible for a lot of the violence that takes place in areas where marijuana is illegal. If the drug is decriminalized, then the cartels will no longer have the power to control the market.

Finally, legalizing weed can also help to reduce crime by providing people with a safe and legal way to obtain the drug. This can help to prevent people from turning to crime in order to get their hands on marijuana.

Overall, there are a number of ways in which legalizing weed can help to reduce crime. This is just one of the many reasons why so many people are in favor of decriminalizing the drug.

The impact of legalization on crime rates

The impact of legalization on crime rates is a hotly debated topic. Some people believe that legalization will lead to an increase in crime, while others believe it will have the opposite effect. There is no clear answer, but there are some interesting studies that suggest that legalization could lead to a reduction in crime.

It is clear that the impact of legalization on crime rates is complex. There is no clear consensus on how legalization will impact crime. However, there is some evidence that suggests it could lead to a reduction in crime.

The benefits of reducing crime rates

It is no secret that crime rates have been on the rise in recent years. This is especially true in large cities where the population is dense and there is a greater opportunity for criminals to commit crimes. However, there are a number of ways to reduce crime rates, and one of the most effective is by legalizing marijuana.

Marijuana is currently illegal in most parts of the world, but there is a growing movement to change this. A number of countries, including Canada and Uruguay, have already legalized the drug, and many more are considering doing so. The reason for this is simple: legalizing marijuana reduces crime.

There are a number of reasons for this. First, when marijuana is illegal, it is controlled by gangs and other organized crime groups. These groups often use violence to protect their turf, and this can lead to innocent people being caught in the crossfire. Legalizing marijuana takes away the profit motive for these groups, and they are likely to disband or move into other areas of criminal activity.

Second, marijuana is often used as a gateway drug. This means that people who use it are more likely to try other, more dangerous drugs. If marijuana is legalized, it will be more difficult for people to obtain, and this could lead to a reduction in the use of other drugs.

Fourth, legalizing marijuana would generate tax revenue. This money could be used to fund public services, such as education and healthcare. It could also be used to fund drug prevention and treatment programs.

Overall, there are a number of benefits to reducing crime rates by legalizing marijuana. This is 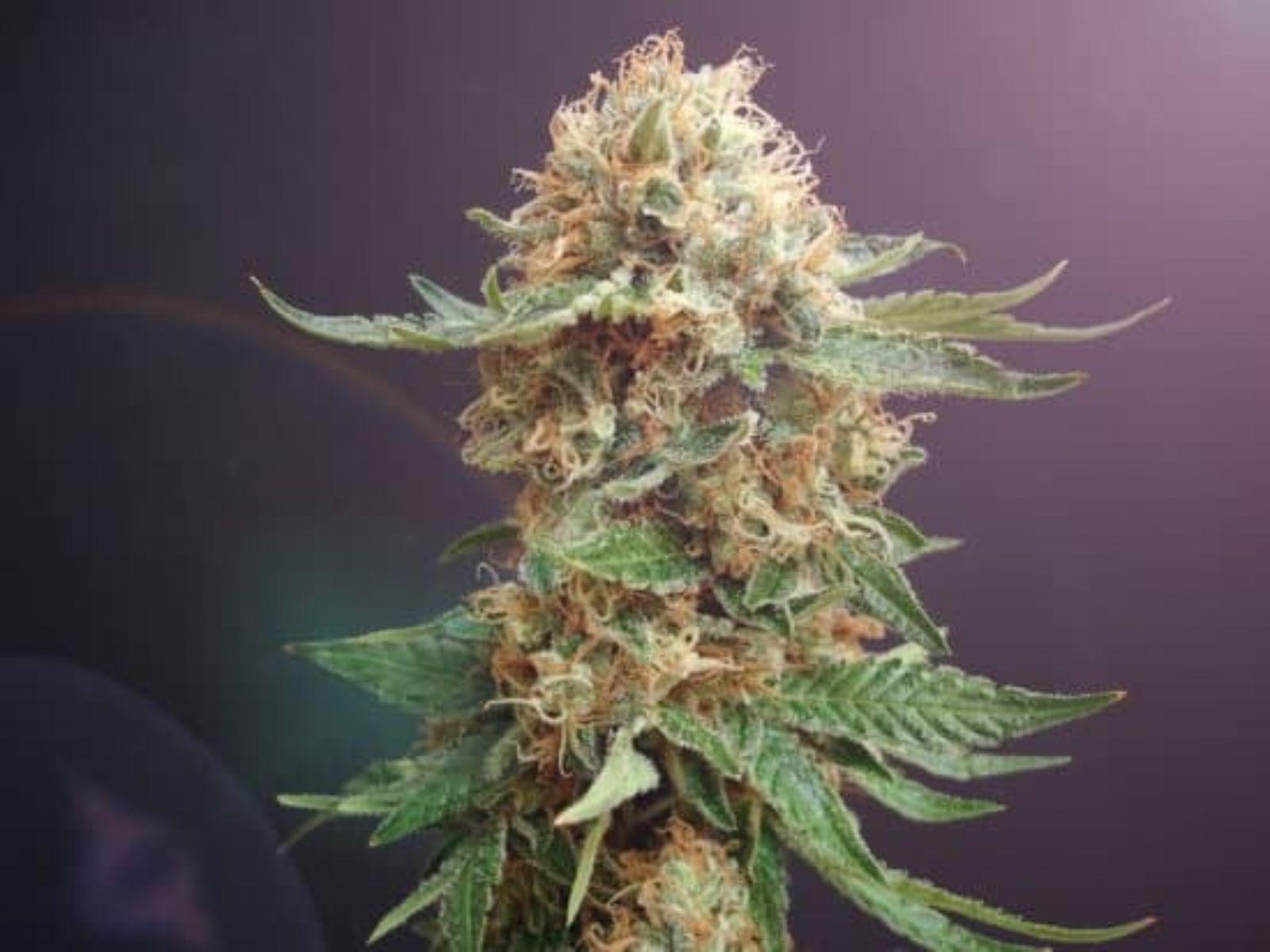 The potential for further reductions in crime rates

The potential for further reductions in crime rates is an important issue to consider when discussing the legalization of marijuana. While there is no guarantee that legalizing marijuana will lead to lower crime rates, there is evidence to suggest that it could have a positive impact.

While correlation does not necessarily mean causation, these studies suggest that there is a potential link between marijuana legalization and lower crime rates. There are a number of possible explanations for this link.

One possibility is that legalization decreases the illegal market for marijuana, which in turn decreases crime. If marijuana is legal, there is no need to buy it from illegal dealers who may also be involved in other criminal activity.

While the evidence suggests that there is a potential for further reductions in crime rates if marijuana is legalized, it is important to note that this is not guaranteed. There are a number of factors that can impact crime rates, and it is possible that the impact of marijuana legalization on crime rates will vary from place to place. 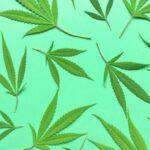 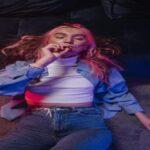